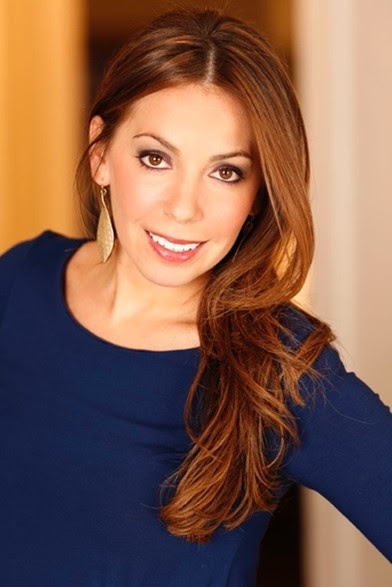 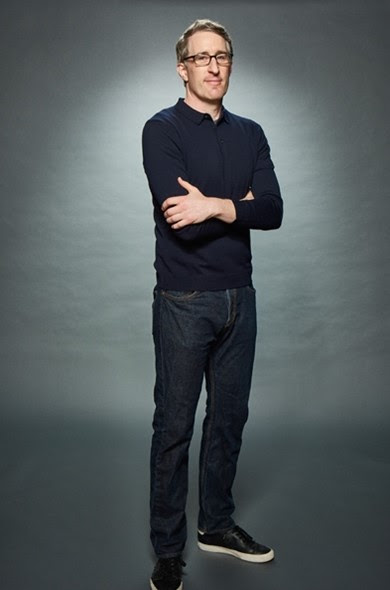 Maggie Gray co-hosted a Saturday morning show from 2013 to 2018. She has most recently served as a midday show co-host for WFAN 101.9 FM / 660 AM (WFAN-FM/AM) in New York since 2018. Gray is also an analyst for SNY, appearing on Baseball Night in New York. Prior to WFAN and CBS Sports Radio, Gray spent eight years at Sports Illustrated, hosting the daily digital talk show “SI NOW” on SI.com and reporting from marquee sports events throughout the country. Prior to Sports Illustrated, Gray worked for MLB.com, NBA TV and MSG Network.

Andrew “McLovin” Perloff joins CBS Sports Radio after serving as an on-air personality for the television and radio sports talk program “The Dan Patrick Show” since 2009. Known for his humor and “Against the Grain” sports takes, Perloff helped the show earn four sports Emmy nominations from 2017 to 2020. Before joining “The Dan Patrick Show,” Perloff was an editor and contributing writer at Sports Illustrated and SportsIllustrated.com. He has also written or co-written magazine stories, books and television shows and co-hosted his own weekend show at NBC Sports Radio from 2016 to 2019.

Copyright © 2020 CRC Broadcasting, LLC. Public File. FCC Applications . EEO Public File Report. Privacy Policy | Jobs. This web site is not intended for users located within the European Economic Area, but totally cool for everyone else that likes to PARTY!

This website uses cookies to improve your experience while you navigate through the website. Out of these, the cookies that are categorized as necessary are stored on your browser as they are essential for the working of basic functionalities of the website. We also use third-party cookies that help us analyze and understand how you use this website. These cookies will be stored in your browser only with your consent. You also have the option to opt-out of these cookies. But opting out of some of these cookies may affect your browsing experience.
Necessary Always Enabled
Necessary cookies are absolutely essential for the website to function properly. This category only includes cookies that ensures basic functionalities and security features of the website. These cookies do not store any personal information.
Non-necessary
Any cookies that may not be particularly necessary for the website to function and is used specifically to collect user personal data via analytics, ads, other embedded contents are termed as non-necessary cookies. It is mandatory to procure user consent prior to running these cookies on your website.
SAVE & ACCEPT